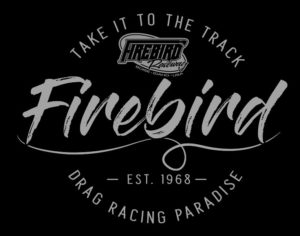 After starting in March and concluding in mid-October, the 2022 Season has been undeniably one for the history books. On behalf of all of us in the New family, thank you for attending events throughout our 2022 calendar.

At the forefront would by the amazing support by all the race teams, the fans and our extraordinary sponsors, we simply could not do what we do every year without each and every one who participates or attends Firebird events.

It was a year filled with milestones, too. Firebird’s signature event, the Nightfire Nationals attracted one of the biggest crowds in track history. Quite honestly, we were all humbled and grateful for the out pouring of support by all the racers and fans for three days and night in early August.

We opened the year with the Boise Roadster Show. The headline attraction was the crew from Kindig-It Design. Dave, Charity and KevDogg brought their traveling road show to Expo Idaho, which included three remarkable builds from their hit t.v. show called Bitchin’ Rides on the Motortrend channel.

The Summit E.T. Finals was a very memorable weekend, too. After an eleven year wait, Team Firebird successfully won the Division 6 team championship on Sunday. The victory earned a team of 62 racers their eighth Northwest Division title and the first since 2011.

There were many other high points during the racing calendar. The recently concluded Halloween Classic not only attracted one of the largest participant counts of the past decade, but also featured much of the pageantry and Halloween fanfare that attendees have come to love. It was a blast to be a part of.

2022 proved to be a “battle royale” in both of Firebird’s highly-competitive and well-supported point’s championships. Both the Gold Cup and Club Challenge Series went right down to the wire in several categories and divisions. From a purely sporting perspective, it was fun to watch and certainly intense as a competitor, as racers wrestled for year-end prize packages, awards and cash. We look forward to crowning all the top finishers at the Awards Banquet at the Riverside Hotel on Sat. night, November 19.

Firebird was home to a number of events that played to a national audience, too. Street Outlaws-No Prep Kings event was an absolute barnburner with many stars from the hit show on the Discovery channel competing at the two-night race. The Lucas Oil Drag Race Series helped kick off the Northwest Division in mid-May. It was the forty-sixth year Firebird hosted a Division 6 point’s race, as twelve different winners emerged from the key stop for NHRA points. Additionally, the sport compact community competed in a major race and show at the acclaimed Import Face Off event in late-June.

There were many other highlights and high points, too. Most noteworthy is the gratitude we extend to every member of our team. The Firebird staff is hands down the best of the best at what they do. Whether it is enduring temperatures in the triple digit zone, freezing cold or even battling a wet race surface after an unwelcome shower, they never, ever quit. Each of them are the heart `n soul of our entire operation. We cannot not thank them enough for all their hard work and efforts.

It is truthfully bittersweet to see the season come to a close. Yes, it is nice to take a bit of a breather this off-season, but at the same time – all of us can’t wait to unleash the beast in 2023.

Thank you again to all of you  who took up residency at Firebird and our Roadster Show on select weekends this past season. 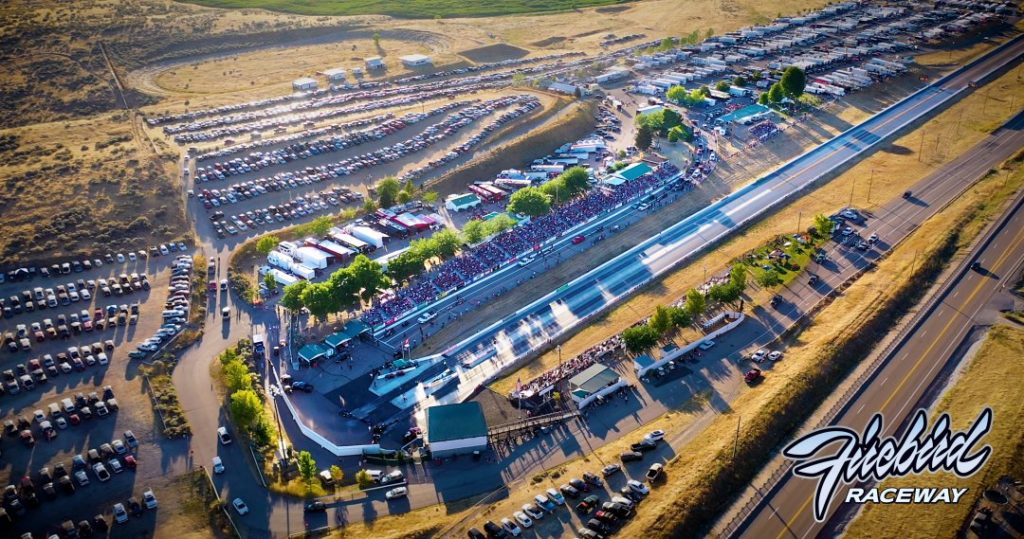