When I first met Larry Gebert nearly thirty years ago, we instantly struck up a friendship. Larger than life itself, he towered over most. His personality was often filled with stories, insight and someone who would bend over backwards to help those most in need. He was a very caring person.

We first started working together in the `90’s at both the raceway and the Roadster Show every season. He loved racing and really enjoyed all types of cars, trucks and especially his water ski boat. He was motivated to helping spread the gospel of motorsports in our community and beyond with his early morning weather shows.

He was instrumental in doing his weather live from both the race track and the car show starting at oh dark thirty (5 am) and continuing thru mid-morning. We helped arrange a variety of teams, drivers and show participants for him to interview during his on-site segments. I can recall a number of broadcasts with celebrities like George Barris and Dave Kindig, along with countless racers from both of Firebird’s Professional and Sportsman ranks.

Reflecting back, one of my personal favorites was the day that Roland Beres, who was a news anchor at Channel 7 at the time, and Larry thought it would be fun to set-up a quarter-mile match race between the two. Broadcast on “live” t.v., we arranged for a pair of similar Corvettes for the two to drive. They spent all morning building up and hyping their head-to-head showdown. After overnight showers nearly impeded the race from happening, we finally dried the track enough for the two to race. They battled it out down the quarter-mile, generating enough water cooler talk that we still reminisce about the “weather meteorologist vs. news anchor” match race to this day.

Larry left a lasting legacy that none of us will soon forget. There have been a small handful of people within the news world that have gone leaps and bounds beyond the status quo. Among them includes the likes of Statesman Sports department writer Ray Giffin and former KTVB sports anchor Klaus Wagner. Equally, we most certainly include Larry Gebert among those who did more for us than words can even describe. He was driven to help inspire and promote our venues in so many different ways.

With the announcement of his passing from a heart attack on April 2, 2022, we are all saddened, but equally honored to call him our friend, someone we will very much so miss in life.

On behalf of all of us in the New family along with our staff we wanted to extend our condolences to the Gebert family, friends and everyone else who was touched by the presence of Larry Gebert. We had the upmost of respect, admiration and appreciation for all he did for all of us over the years. 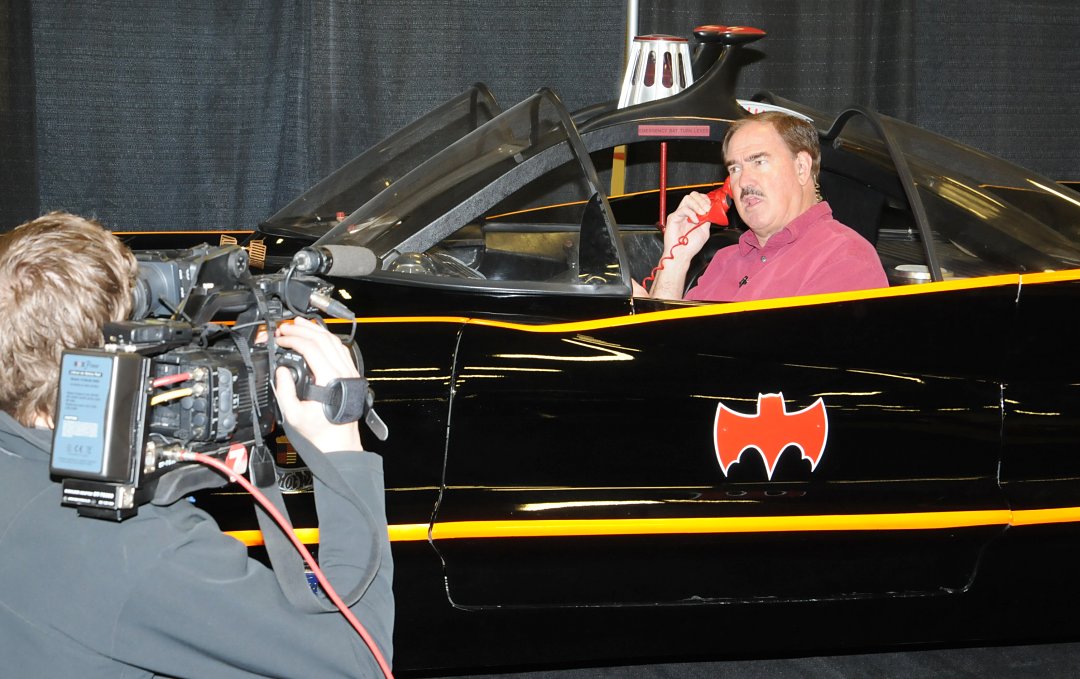