Life just isn’t fair at times. Two of our favorite people, John and Nick Marsala recently passed away. John passed on August 6th at the age of 66. And following a courageous battle with COVID, his son Nick died August 25th.

Both left quite a large footprint on the Firebird facility over the past several years. As part of the leadership effort of the Baron’s racing team, they carried the torch that many friends, family members and acquaintances followed throughout the popular Club Challenge Series. Together, they both helped to inspire a terrific group of people to compete in both the individual and club competition. In turn, their club captured a number of team titles in the annual six-race chase.

Reflecting back in time, one of their favorite weekends every Fall was the Halloween Classic. Nick always put more effort and energy into the Classic than just about anyone in modern times. He would spend weeks and weeks hand decorating his Plymouth Barracuda race car, which won a number of special awards. Together, they were both remarkably creative. Looking back, their haunted house and Hawaiian luau pit scenes were totally off-the-charts. People of all ages just loved the decorations they put together.

Nick had quite an imagination in the costume department, too. One of his favorite outfits involved a frightening mask, along with his “toothless” chain saw that he would fire up in either the Marsala haunted house or up on stage during the Adult Costume Contest. Quite often he’d win the top prize for “Scariest” character at the Classic, too.

They both loved racing down Firebird’s quarter-mile. Both John and Nick were very competitive racers, quite devoted in attempting to earn points for the Baron’s club. Reflecting back, John would often be the very first racer to arrive at the front entrance of Firebird’s Club races, truly a person that would never ever be late to an engagement or racing event.

Our whole family and this includes not only our immediate family, but every member of our staff, along with all those within the racing community and industry…our hearts feel a great loss. John and Nick lived life to the absolute max. They were both quite admired and loved by everyone who came to know them. In all honesty, both of them were the embodiment of pride, dignity and respect.

We send our deepest condolences and heartfelt prayers to the entire Marsala families and friends. 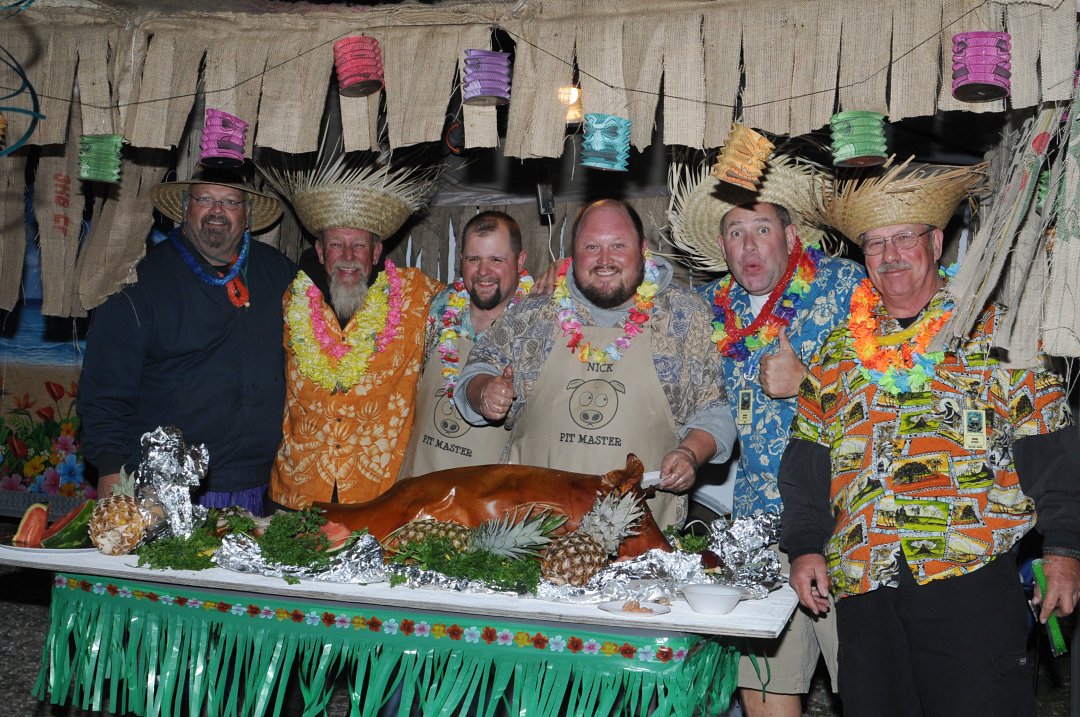