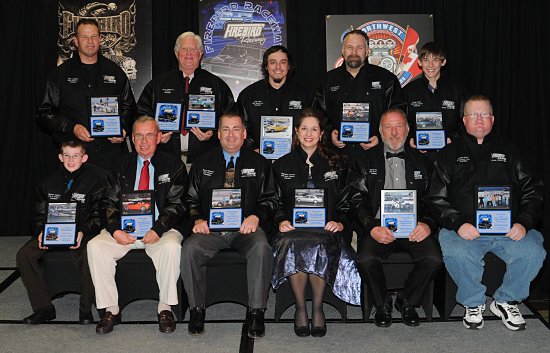 The 46th edition of the Firebird Award’s Banquet officially brought the 2013 NHRA Drag Racing Season to a close on Saturday night, November 23rd. Held in the Ballroom of The Riverside Hotel in Boise, the Banquet featured an evening packed with awards, which included upwards of $15,000 in cash and prizes. 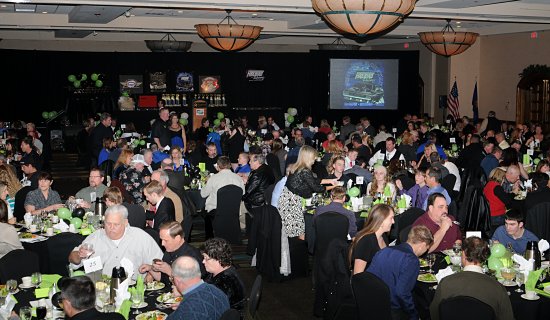 Voted on by his piers, Randy Williamson was awarded Bracket Racer of the Year. Williamson also won the Pro Track Championship. Sweeping honors for “Lady Driver of the Year” was Judy Radford.

One of the other highlights of the evening was the 27th presentation of the Racemaster award. Long standing engine builder Mike Montgomery was acknowledged for this very special Firebird Hall of Fame type award. Montgomery first started racing at Firebird in the late-60’s and has be actively involved as both a racer, car owner and builder in the sport of drag racing for several decades now. 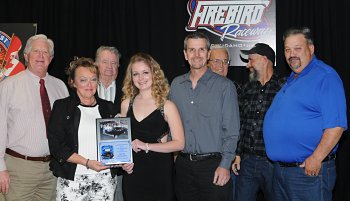 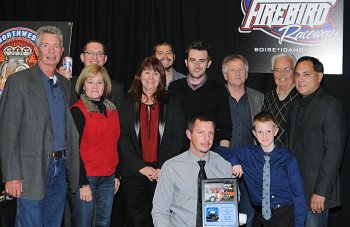 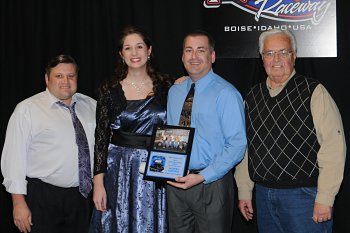 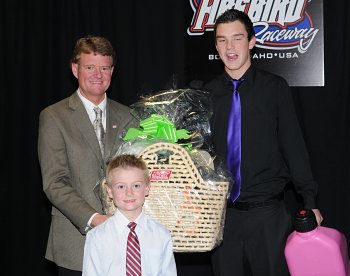 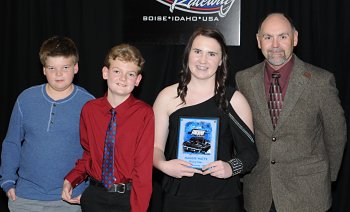 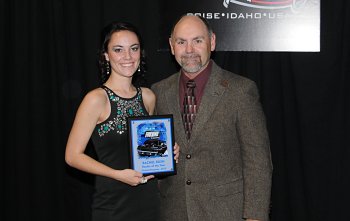 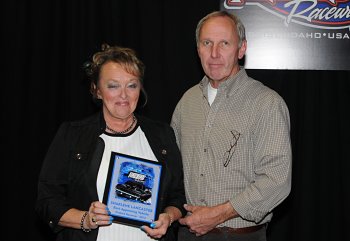 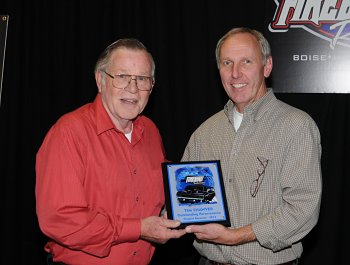 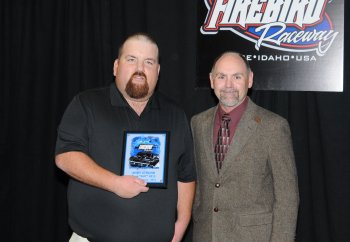 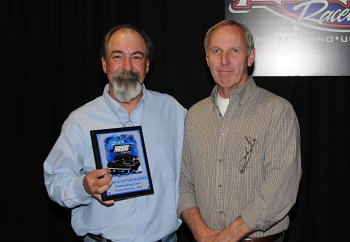 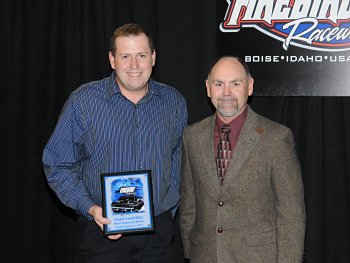 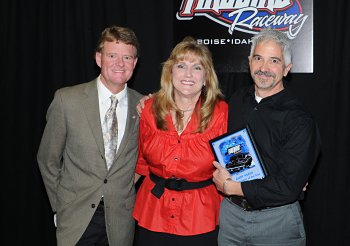 Team Member of the Year—Andy Varin 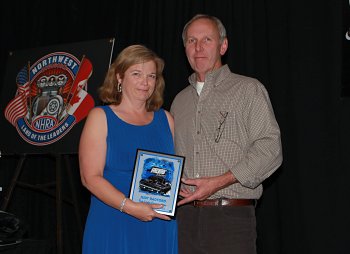 Lady Driver of the Year—Judy Radford

Bracket Racer of the Year—Randy Williamson 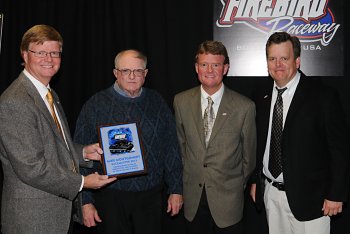