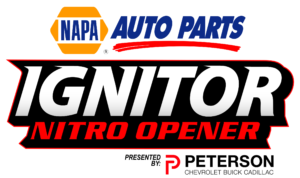 The time has almost arrived for the return of the oldest event on the Firebird track schedule. The Ignitor Nitro Opener features AA/Nitro Funny Cars, along with hundreds of race cars attending from ten states and Canada.

You can also tie in the fact the racing weekend will feature a unique double header. The NAPA Auto Parts Ignitor presented by Peterson Chevrolet combines both the Division 6 Lucas Oil Drag Race Series and the NHRA Hot Rod Heritage Series into one double throwdown affair.

The Stinker Stores Nitro Knockout will take center stage at Firebird as the second stop in the NHRA national chase. The current pre- 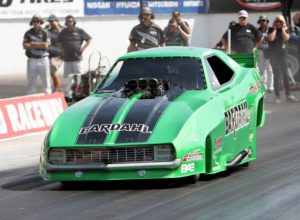 The open 8-car field will qualify at 5 pm on Friday, and 2 pm and 5 pm on Saturday, followed by eliminations on Sunday at high noon.

BEST OF ALL: As a token of our appreciation to all the families who attend the Ignitor, kids under the age of 15 admitted at no charge. Yes, FREE! 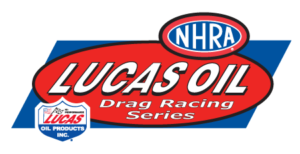 Test `n tune runs are available for Lucas Oil Drag Race Series and Gold Cup competitors on Thursday afternoon. Qualifying and time trials begin at 9 am on Friday and Saturday. Sunday’s final eliminations get underway for all categories at 9 am.

Racing will be offered in Comp, Super Stock, Stock, Top Dragster, Top Sportsman and Bike/Sled. Heads up competition will be staged in Super Comp, Super Gas and Super Street. Super Pro, Pro and Heavy will also be contested.