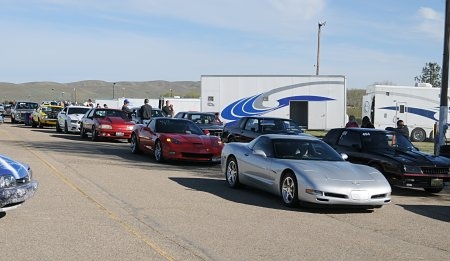 The weather was simply outstanding for the Opening Test Day of the Firebird’s 48th season of NHRA Championship Drag Racing. Racers literally came out of the woodwork for the first official day of testing in nearly five months. Two more opportunities are available on April 4th and 12th as we count down the days until the point’s season begins at the Stinker Stores Opener on April 18-19. 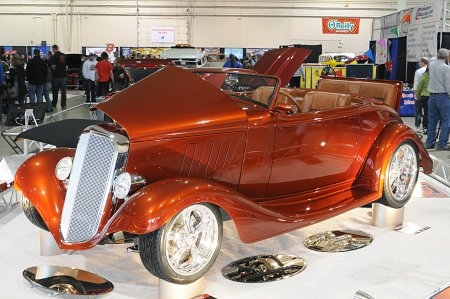 Under construction for over a dozen years, the remarkable roadster of Meyer scored the event’s top prize known as the Goldmark award, in addition to the overall Best Rod title. The car was constructed at the A & M Deluxe Custom shop in Cornelius, Ore.

Lonnie Gilbertson, Tigard, Ore., was selected for the 34th Master-Builder honoree. Gilbertson first showed a 1923 T-Bucket at the Roadster Show in 1973 and has participated in the Boise show for several decades.