The NHRA Lucas Oil Drag Racing Series, where NHRA’s top Sportsman competitors battle one another for national, regional, and divisional championships, will celebrate its 20th year during the 2021 race season as it competes at premier racing facilities across the country. 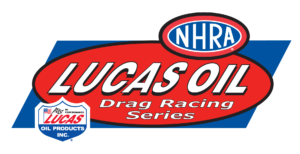 Firebird will play host to the final stop in the 2021 Northwest Division on September 17, 18 and 19. “We are proud to have hosted a NHRA point’s meet at Firebird dating all the way back to 1969.” mentioned track general manager Scott New. “September offers some of the most beautiful and comfortable weather of the entire season in western Idaho. All of us are quite motivated to showcase the best racers in the Lucas Oil Drag Race Series and our Gold Cup point’s chase this Fall.”

As part of the 70th anniversary of NHRA Drag Racing, the NHRA also plans to stream NHRA Lucas Oil Drag Racing Series events on NHRA.TV. These events will be available complimentary with a NHRA membership, and each member will also be able to stream multiple devices simultaneously. In all, NHRA.TV plans to stream more than 20 NHRA Sportsman events during the 2021 campaign.

The upcoming 2021 NHRA Lucas Oil Drag Racing Series schedule includes 44 total events with at least six races in each of the seven divisions.

“We are thrilled to see the great competition in the NHRA Lucas Oil Drag Racing Series continue for 20th year in 2021 and we know it will be another action-packed season featuring so many great drivers competing across the country,” said NHRA President Glen Cromwell. “The support the Lucas family has shown to the NHRA and its Sportsman racers has been incredible and it’s exciting to see that partnership continue.” 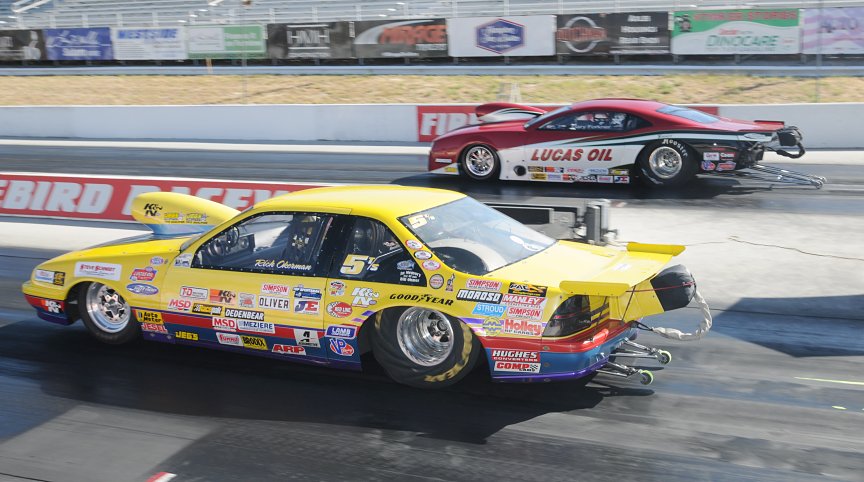 “Sportsman competitors are a huge part of the success of NHRA Drag Racing and we are pleased to extend our support of the series for a 20th season,” said Morgan Lucas, president of Lucas Oil. “We are very much looking forward to what will be another terrific season.”

Also, the JEGS Allstars will take place during the prestigious NHRA U.S. Nationals, Sept. 1-5 at Lucas Oil Raceway at Indianapolis for the second straight year, adding another thrilling aspect to the biggest racing weekend of the year. Each season, the JEGS Allstars competition crowns champs in 10 categories, and an overall team champion. A highlight of each year and featuring the top sportsman drivers in the sport, the event features a total purse of more than $150,000.