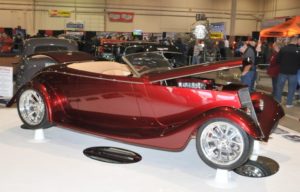 The 38th Master-Builder award was presented to long-time car builder Charley Hutton from Nampa. Having worked in the industry for literally his entire life, the Treasure Valley builder was very gracious and appreciative of the special recognition, award and jacket. 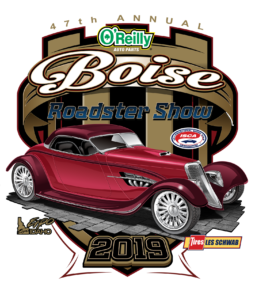