The Pepsi Nightfire Nationals will literally be “THE RACE OF THE YEAR” at Firebird! Never before have so many Professional teams pre-entered Firebird’s “signature event”. Set for August 11-13, 2017 – the line-up is nothing shy of spectacular.

Founded by and operated to this day by the New family and staff, Firebird is celebrating it’s 50th year of operation in 2017.

We’ve been inundated with inquiries, as fans are anxious to find out who’s coming for our grand daddy weekend. Qualifying will take place twice on Friday. Pro’s will thunder at both 2 pm and 7 pm. Saturday will feature final qualifying at 2 pm and first round of eliminations on Saturday night beginning at 7 pm. The final two rounds of eliminations will blast off during Sunday’s Prime Time Finals at 2 pm and 4 pm. From our perspective, this is gonna be one barnburner of a drag racing event!

No longer a secret, here are the players currently registered into the grand daddy NHRA Hot Rod Heritage Series event. And don’t be surprised if there’s even more heading to Idaho that plan to register upon arrival. 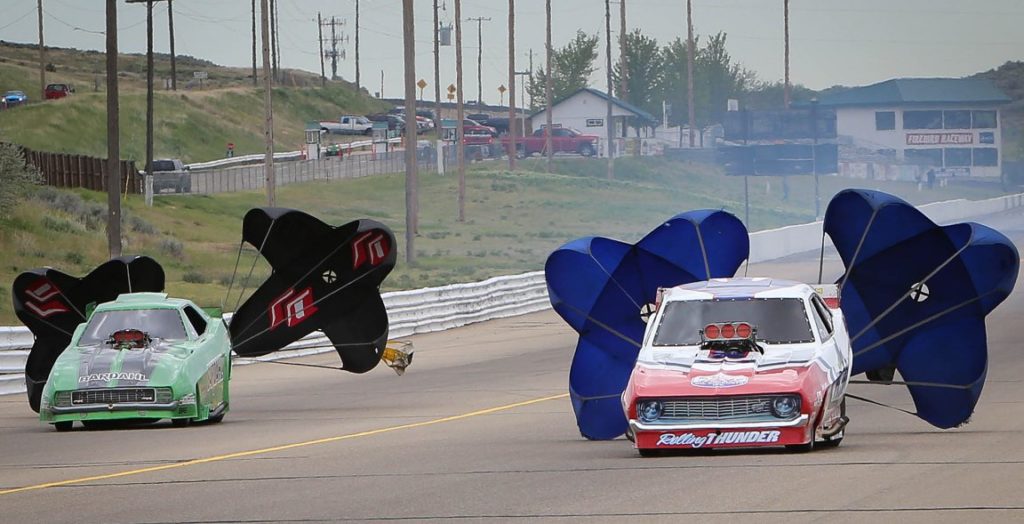 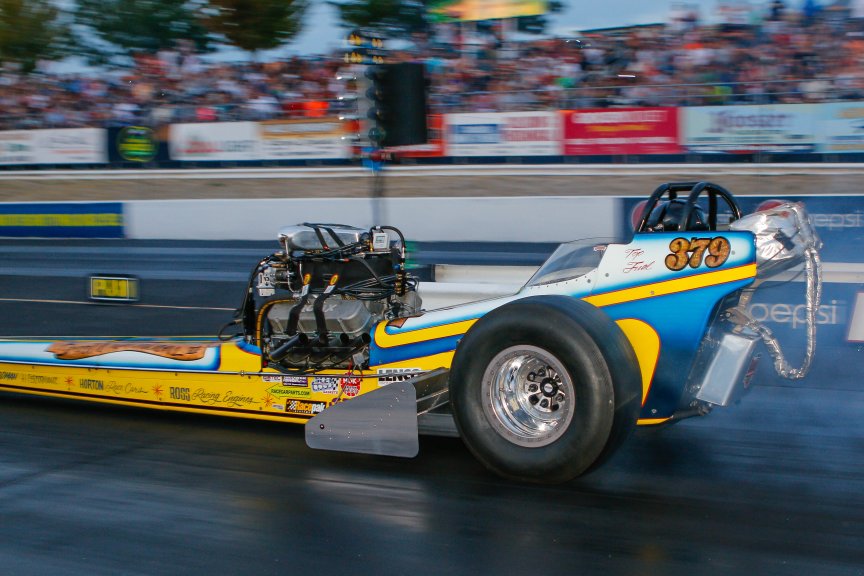 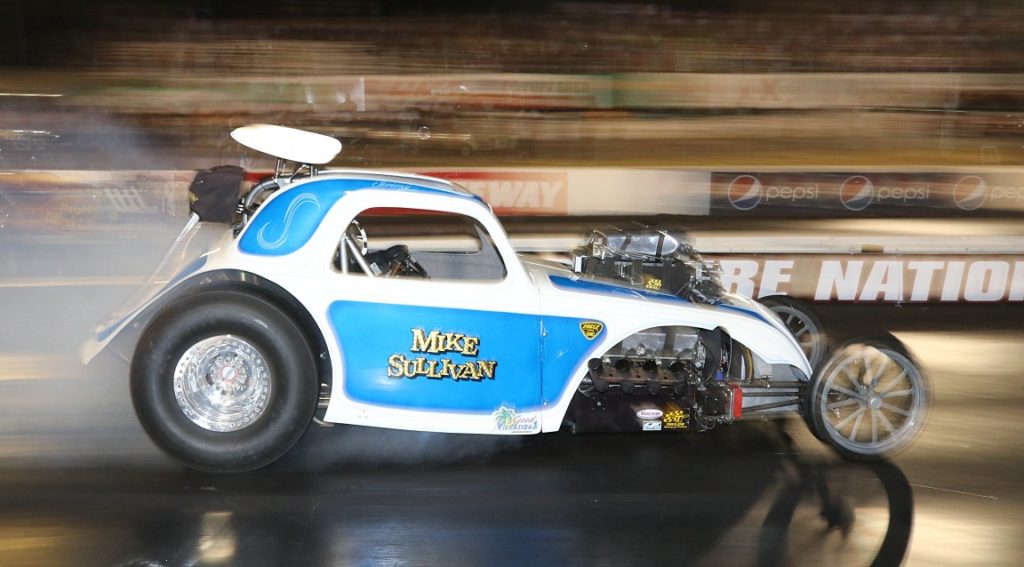 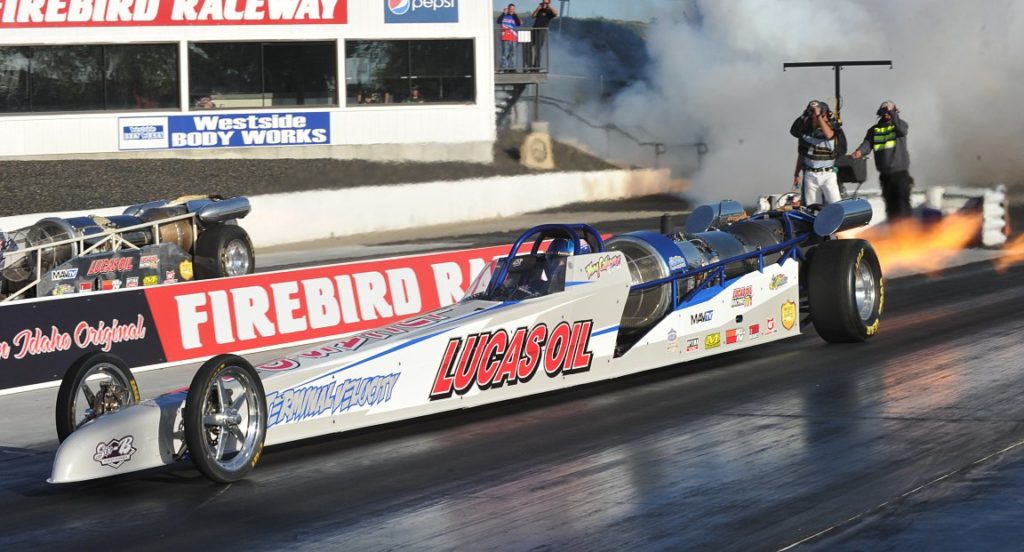 Save on tickets at any Stinker Stores location in the region or you can call the Firebird office to purchase tickets directly over the phone (and they will be mailed to you – same day). Hotline: 208 938-8986.

Thanks to photographers – Gary Himes, Robert Grice, Steven Bunker, Alex Charlton and David Fudge for providing the images featured above.