The 54th edition of the Firebird Award’s Banquet helped close out the 2022 Drag Racing Season. Hosted for the first time in three years, the Banquet took place in front of a full house at The Riverside Hotel ballroom in Boise. 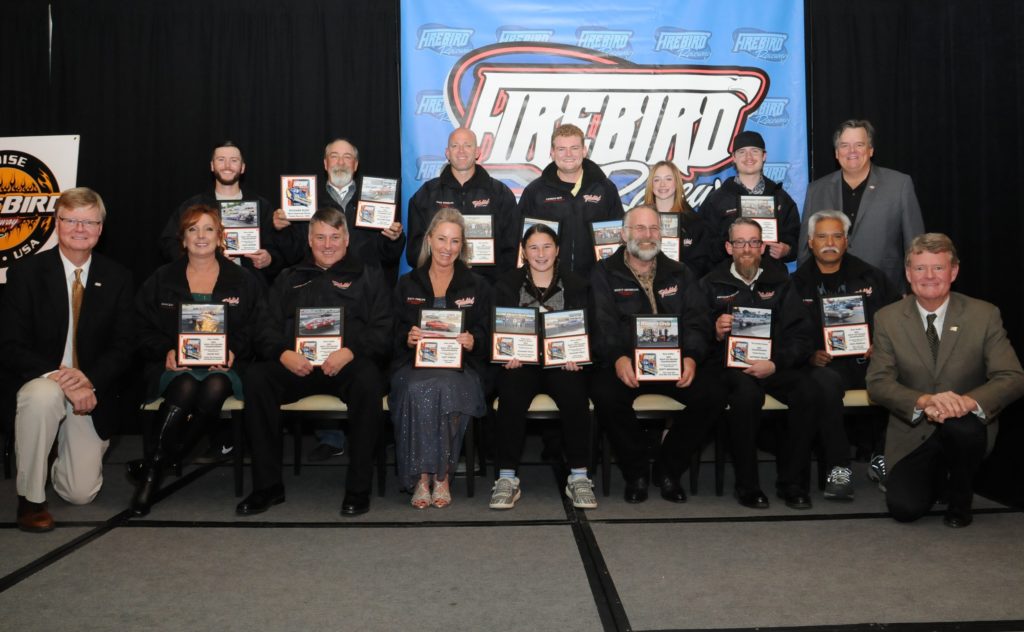 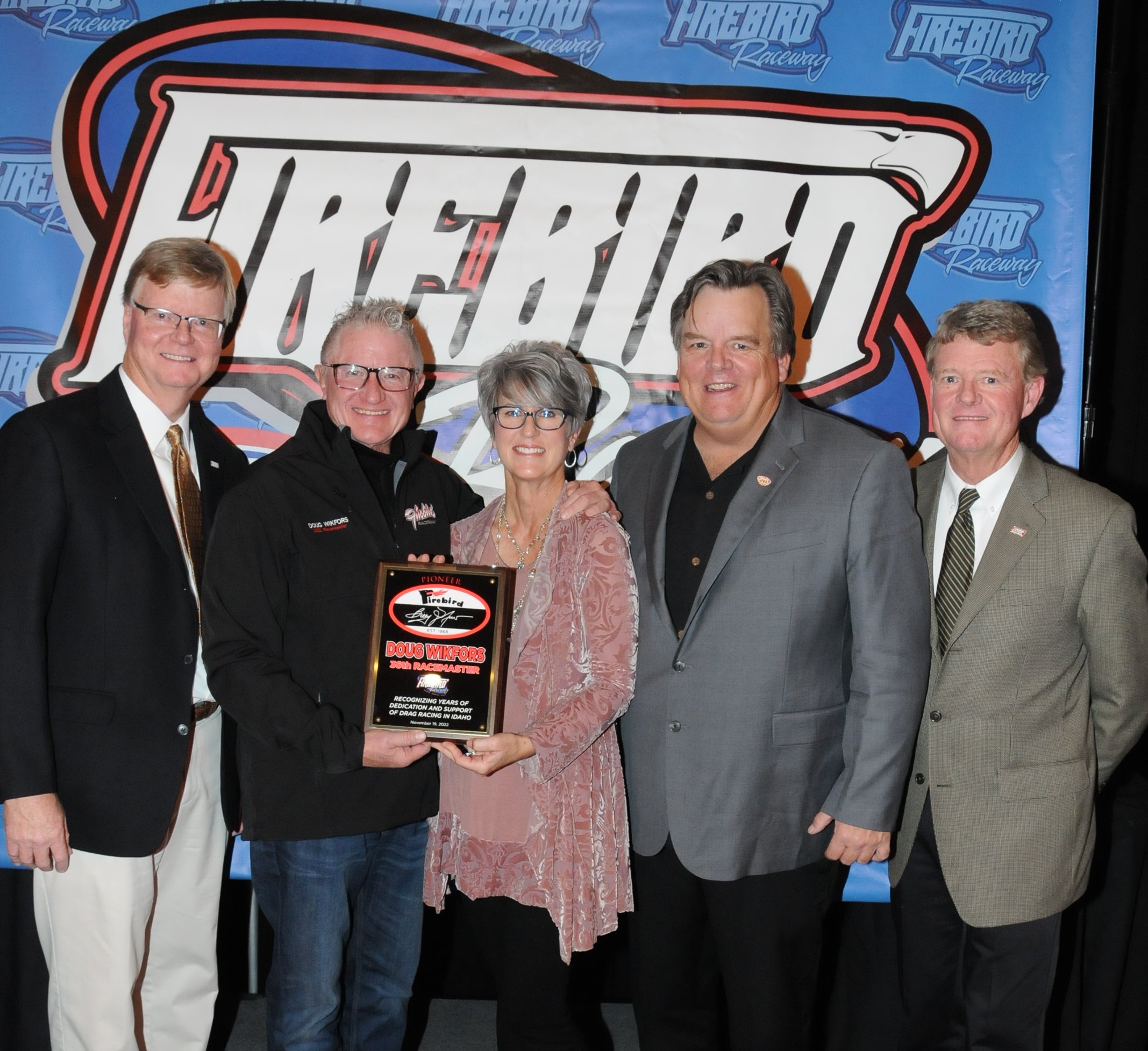 A dozen years ago he fully restored the beautiful black convertible with a red interior, which he unveiled at the Boise Roadster Show back in 2009. Today he races in the Pro division with his “Jersey Boys” red `63 Sport Fury. His wife Susan joined the New brothers shortly after the final announcement of the night was revealed up on stage, photo shown. 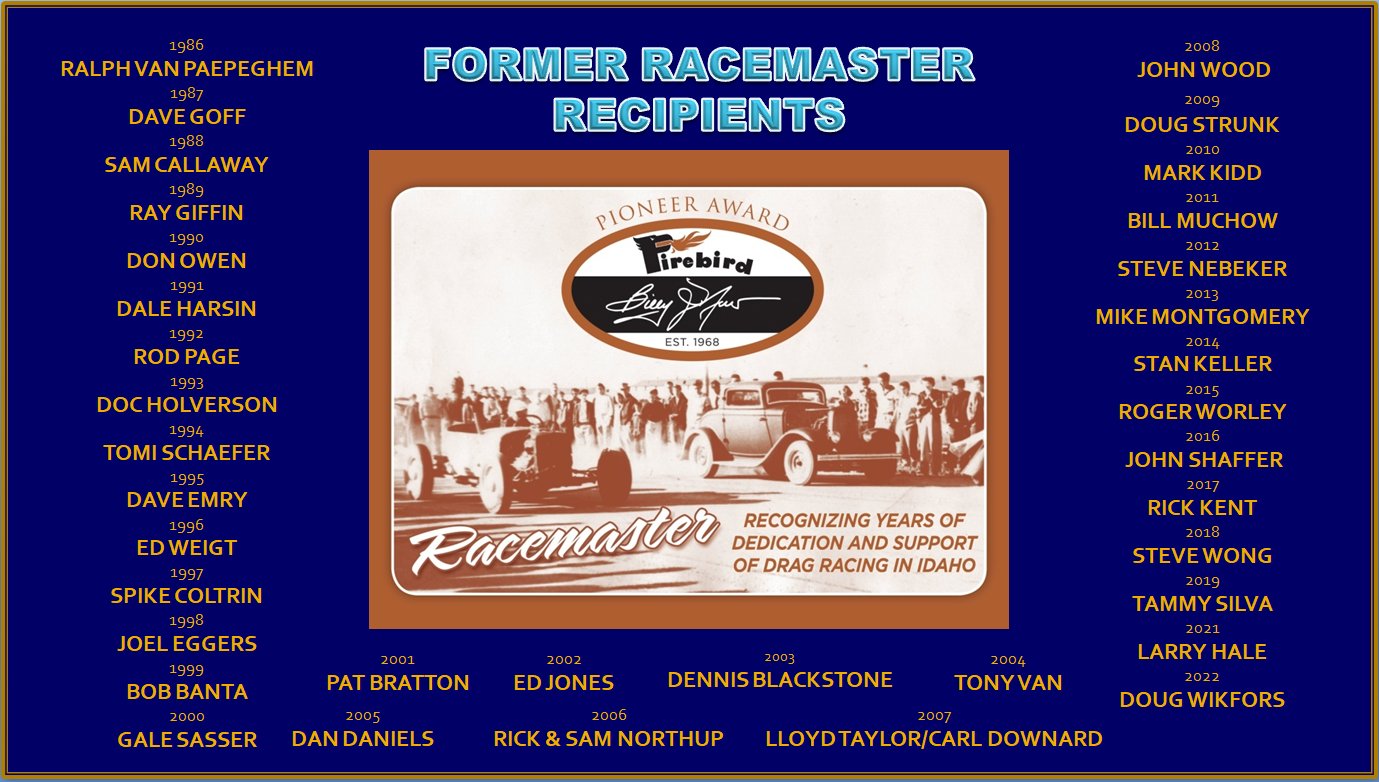 Special thanks to photographer Gary Himes for the images.